Member of the Equal Opportunities Board

She is currently a Postdoc researcher on the group project A01 “Göttliches Eigentum. Spätantike und mittelalterliche Lösungen”. 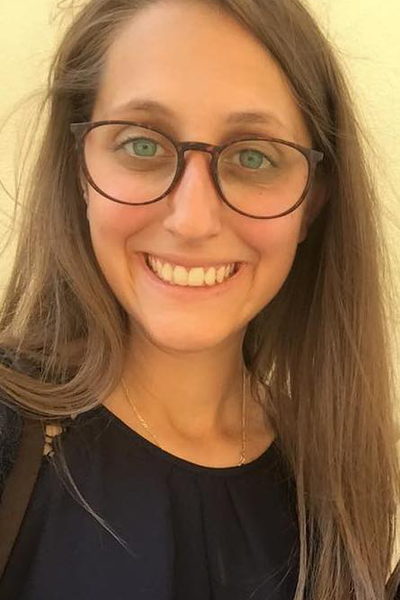 Her project investigates how ownership is constructed and negotiated in selected philosophical and narrative texts of late first century A.D. Rome. The starting point of the overall study is the underlying assumption that gods own and are defined by all those material and non-material spaces, which writers textually assign to them. The questions that her work will seek to answer are the following: how are material and non-material spaces constructed and owned by the gods in literature? How well does the “narrative” construction of (spatial) ownership reflect into the real world? Is there an emotional dimension connected to divine ownership?

A01 Divine property: Solutions from Late Antiquity and the Middle Ages