Project Area C Alternatives forms of ownership:
What are the possibilities, what changes are emerging?

At present it is not just the dynamics and limits of private property, but legal, institutional, and social alternatives which are up for debate. On the one hand, forms of property such as common ownership (currently most-often described as Commons) have gained a new level of importance; on the other hand is the question of whether certain areas of life should be organised in terms of ownership or in terms of regulated disposal of goods and object at all. Our third research strand is therefore subdivided into two sub-questions regarding alternative, in particular non-private, forms of property on the one hand, and alternatives to property (understood as regulations and practices that dispense with any form of ownership) on the other. This leads to the following questions: In which contexts and in which configurations do communal and public forms of ownership constitute alternatives to private property? Are new forms of ownership currently emerging that do not fit into traditional alternative forms of common property or public ownership? What insights can the comparison of early industrialized, Western contexts with (former) socialist economies and with non-Western countries – which are often influenced by (post-)colonial path dependencies – offer into the establishment of non-private forms of ownership?

What role do the specific structure and materiality of goods, such as non-competition and non-shortage (e.g., in the case of information goods) or non-shareability (e.g., in the case of wind) play in ensuring that alternatives to private property are sought, normatively justified and/or practiced? How are alternatives to property organised when we think, for example, about alternatives to proprietary rights of disposal, the distribution of responsibility, rights to access or exclusion, or the safeguarding of individual rights to protection (e.g. privacy when it comes to data sharing)? Which actors advocate which alternatives, and with what powers do they come into conflict? Beyond theoretical justification and critique, where are ways of dealing with property being developed that have the capacity to modify formal systems of ownership when understood in terms of doing property? Under what conditions do alternative forms of ownership or alternatives to ownership become more that simply niche social phenomena and become capable of restructuring institutions such as democracy, the market economy or welfare state, and established social structures and/or social and world relations? 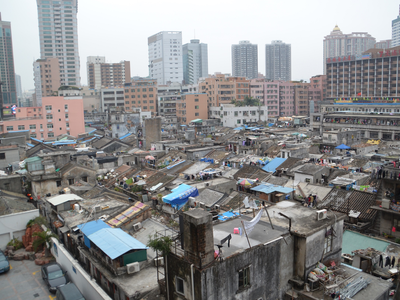 C02 Property in the human body in the context of transnational economies of reproduction. 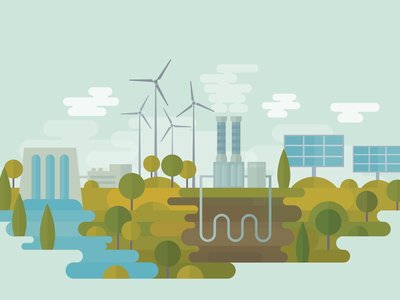 C04 Debating the public sphere and the future of the commons: Property relations in the context of welfare state transformation 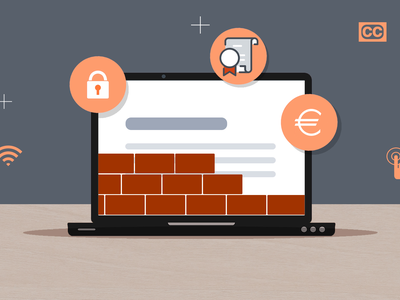 C06 Making things available: Ownership as an incarnation of our relationship with the world 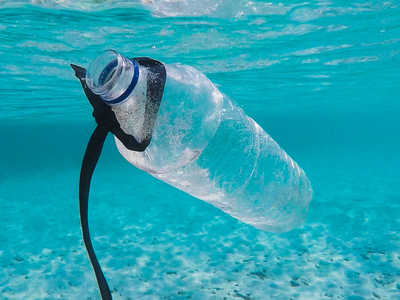 JRT01 The Transformation of global commons and the future of planetary ecosystems. 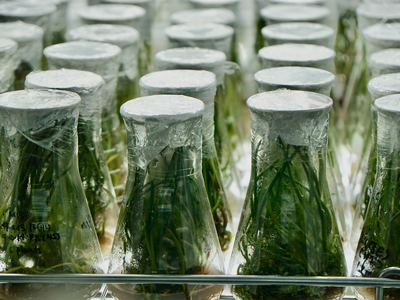 JRT03 Ownership of genetic resources: On the appropriation of traditional knowledge in the bio-economy 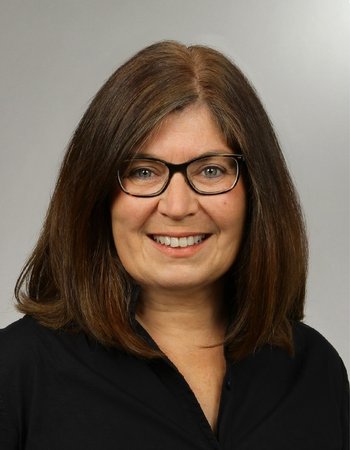